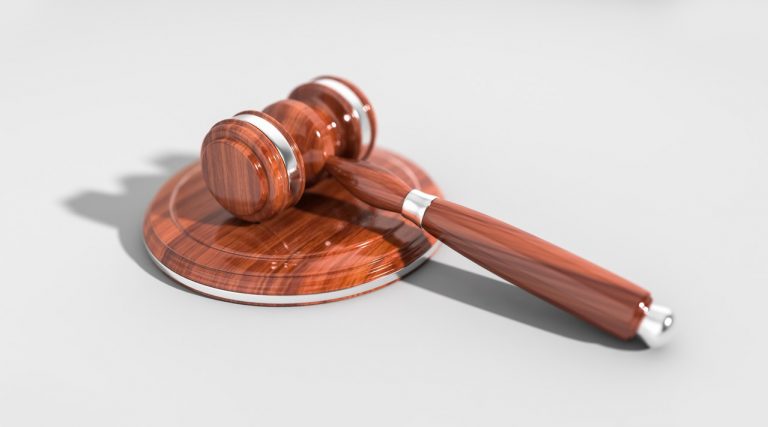 Basic Human Rights in India Everyone Should Know

Here are few Basic Human Rights in India Everyone Should Know.

1. Women can lodge complaints through emails.

Guidelines issued by the Delhi Police entitle women to the privilege of registering a complaint via email or even through the post if she can’t go to the police station.

2. Live-in relationships are not illegal.

3. Recorded Phone Conversations can be Justified as Evidence in Court.

Under Information Technology Act, 2000 voice and messages recorded in a tape recorder or phone can be used as an evidence at court. However, this depends on certain conditions like valid and important evidence can certainly be taken from the recorded conversations.

4. A Woman can Lodge a FIR at any Police Station Irrespective of the Place of Crime, and the Cops Can’t Refuse.

In 2013, Delhi Police announced that a woman can file a FIR at any police station regardless of the jurisdiction, and the police have to accept it exactly as she describes. It also states that investigation needs to be taken as per the statement of the woman.

5. If you aren’t paid, file a complaint immediately.

The Limitation Act states that if you aren’t paid by someone who is contracted to pay you, you need to file a complaint within 3 years. After that time period your suit most likely will be dismissed, so being lazy about this is not an option.

6. When arrested an arrestee deserve the rights to know on what ground he or she is being detained.

Under Section 23 of the Bill of Rights Act, every person is entitled to know why he or she is being arrested or questioned. He or she can also question the validity of the arrest if the warrant is not lawful.

7. A Police Officer who refuses or fails to lodge your complaint. Can be sentenced to 6 Months – 2 Years of jail.

In 2007 a Supreme Court ruling suggested that any police officer who refuses to lodge a complaint will be suspended and even face the jail term. You can file a case or write your complaint in the grievance cell at police headquarter.

8. Women & Men are entitled to equal pay at the Work Place.

Article 39 (A) of Indian Penal Code grants equal pay to women at their work places.

9. Victims of Rape & Sexual assault can’t be forced to go to the Police Station to provide their statement.

No rape survivor can be forced to go to the police station to provide her statement due to the threat of her family being put in danger, and the cops can’t force her.

10. In case of Rape, a woman is entitled to receive free legal aid.

According to Article 38(1) and Article 21 of IPC, every woman is entitled to receive free legal aid in order to promote their welfare. A woman is often held wrong or humiliated when she goes to the police station to file a complaint, which is why she should always be accompanied by a lawyer.

11. Pregnant Employees Can’t be fired from their jobs.

Maternity Benefit Act 1961 states that no woman can be sacked from her employment regardless of any reason.

12. A rape survivor can approach a doctor for a medical examination without filing a FIR.

According to Indian Code of Criminal Procedure, a doctor has to attend a rape victim if she approaches herself for a medical examination.

13. The law does not state that hotels can deny admission to an unmarried couple.

The Hotel Association of India (HAI) that manages over 280 hotels in India says that there is no such rule that denies admission to an unmarried couple in a hotel in India.

14. A Woman Can’t be called into court for questioning, Instead, she can be interrogated at home itself.

Section 160 of the Criminal Procedure Code states that women can be questioned in the presence of women constables at their home itself.

15. Kissing or Hugging in Public is not a criminal offense.

Section 294 of Indian Penal Code says obscenity in public is a criminal offense, but nothing specifically talks about kissing or hugging in public.

16. Women offenders can only be arrested by women officers between 6 a.m. and 6 p.m.

Under Section 51 of The Code of Criminal Procedure, 1973, only women officers can search and arrest women offenders under strict privacy and decency.

17. You can ask for drinking water and use the washroom for free at any hotel anytime.

18. A couple can’t file for divorce without completing at least a year of marriage.

Under Section 14 of the Hindu Marriage Act 1955, a couple cannot register a petition for divorce within a year of marriage. However, if the High Court feels that the petitioner is experiencing immense problems then the former can permit the latter to file for divorce.

This Article “Basic Human Rights in India Everyone Should Know” provides sacrosanct information.